We prepare asylum applications for people currently in the United States who are able to show a well founded fear of persecution if they return to their home country.

Persecution can include various severe forms of discrimination, harassment, beatings, torture, unjust arrest or imprisonment, or other type of harm. The persecution that you faced in the past, or your well-founded fear of future persecution, must either come from your country’s government or from forces beyond the government’s control (such as vigilante squads or guerrilla groups).

In addition, the persecution must be based on one of five grounds, including either your:

We Can Help You Achieve Your

We handle all types of immigration cases, including business and family immigration matters as well as deportation and removal cases.

I just wanted to say thank you again, to you, Caroline and Sandra! I’m so happy and relieved, there are truly no words to express how I’m feeling.  I feel like I’ve been at war for 3 years and I just won the battle.  I know I handed you an almost impossible situation, thank you for finding a way to make it work. I’m incredibly grateful. 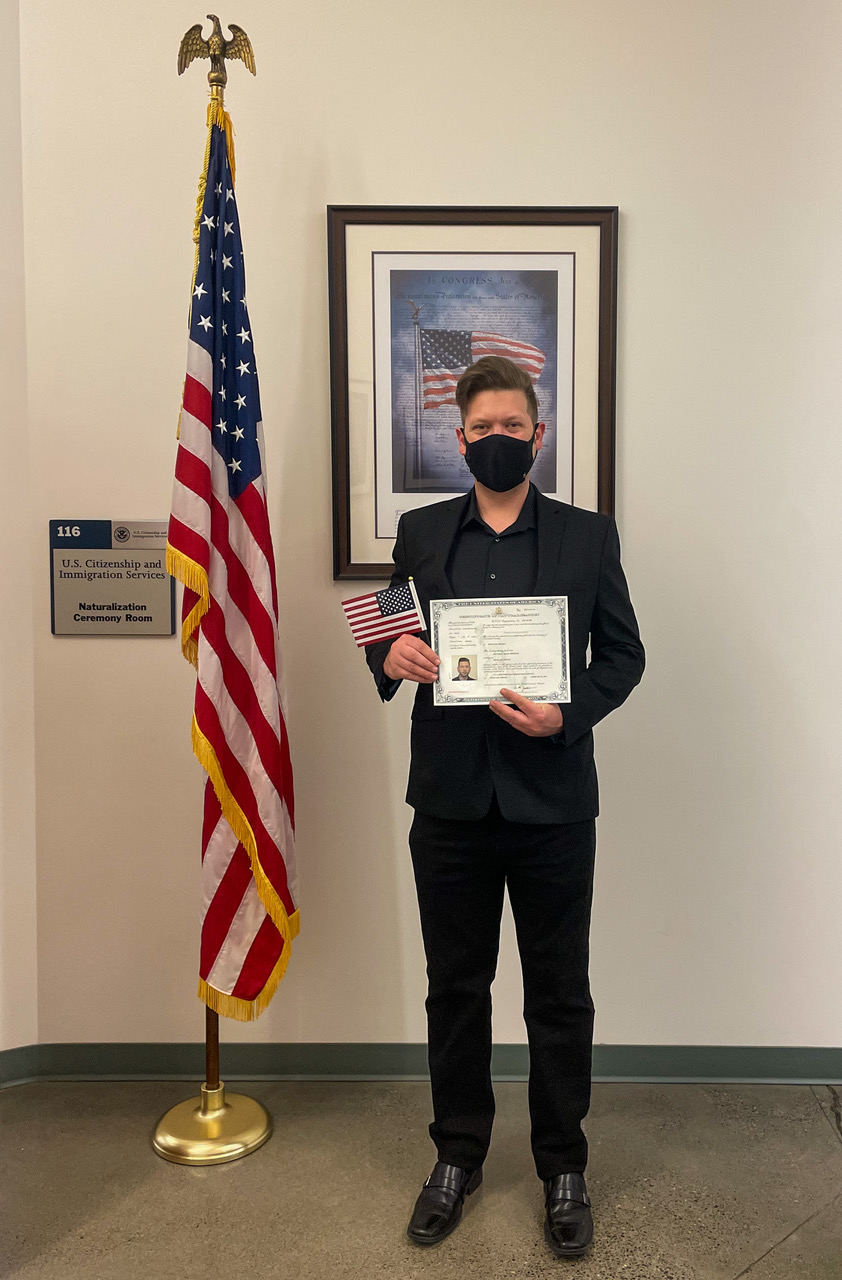 My interview last week Thursday went flawlessly.
The interviewing officer was from Romania, where I’ve been multiple times, so we had a great connection.

They scheduled our Oath Ceremony the same day, and I became a US citizen on Feb 3, 2022.

Thank you from the bottom of my heart for helping me on my journey to become a US citizen.

I’m incredibly fortunate to have an attorney that believes in me and my abilities and gave me the confidence to pursue the American Dream.

I hope to make you even more proud of my future careers and life experiences in the US.

Dear Bernard,
Words don’t come close to saying thank you for all your work and support in securing our green card. You are amazing and have been a true rock for us during this process.

Thank you, Carol and Bernard.
There are no words to express what this means to me and my family and friends. I appreciate you being there every step of the way to victory.

Let’s Get YouWhere You Want To Be